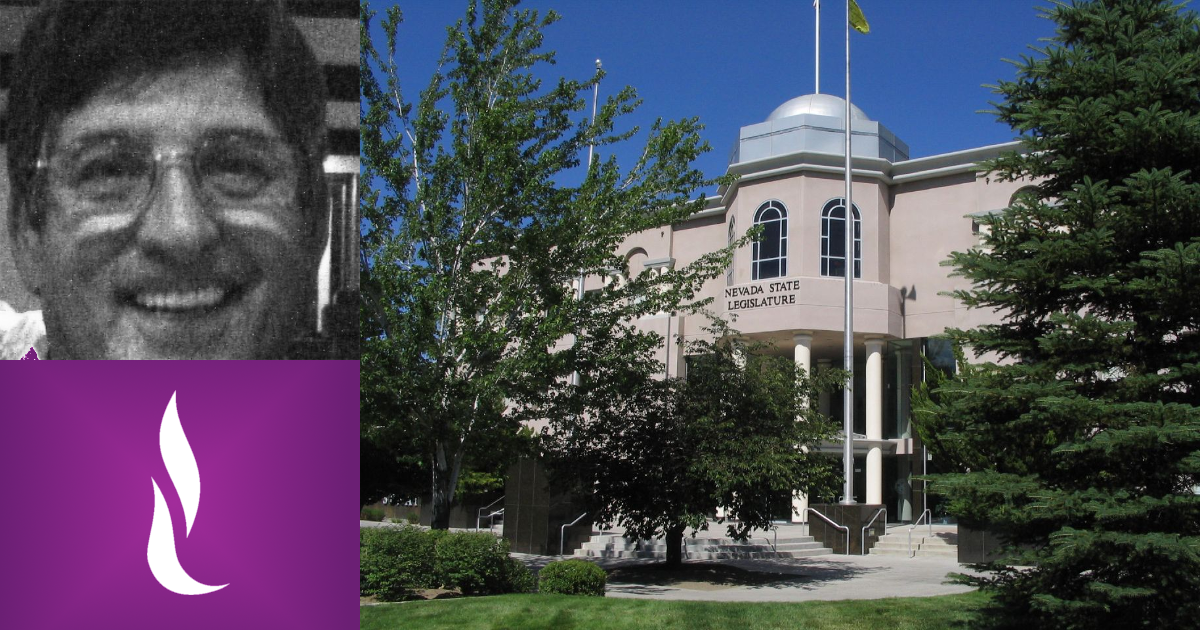 The Washoe County Libertarian Party is proud to host Doug Goodman, founder of Nevadans for Election Reform, to discuss the Greater Choice - Greater Voice initiative! The Greater Choice - Greater Choice initiative seeks to fundamentally reform Nevada's election process by eliminating government-funded primaries (saving taxpayers millions of dollars per election cycle) and implementing a Ranked Choice voting system. With our help and support in the petitioning process, the initiative may be considered by Nevada's voters in 2020 - but only if we act now!

Come to Boulevard Pizza in Sparks on Thursday, July 12 at 7 PM, learn about the initiative, and decide if it merits your active support this election cycle!