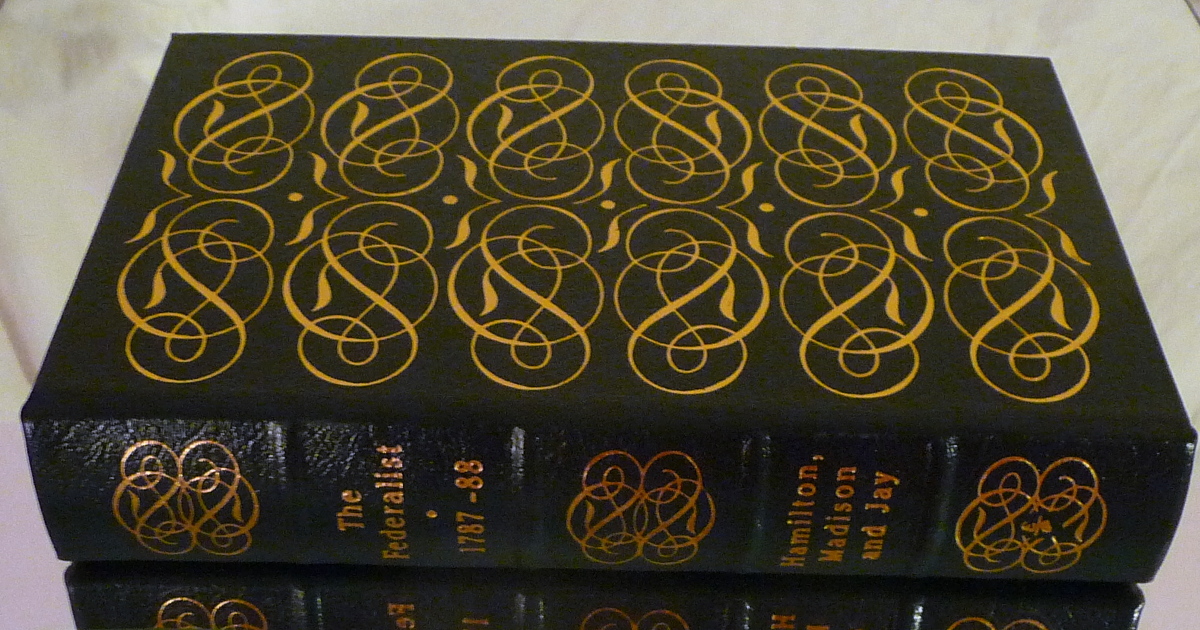 “Those who fail to remember the past are condemned to repeat it.” (George Santayana).

Federalist and Antifederalists a battle that still rages today. These two movements have grown or warped into the 2-party mess that is Democratic-Republican form of Socialism today. Which of course is the dominating form of government in the world today.

George Washington: He had no political affiliation when elected President but favored a strong Federal Government to help maintain and control the “DEBT” How’s that working out?

John Adams: (A Constitutional Monarchist which means he wanted to remain under English Loyalty) support an English type of government or more of a Federal Centralized Controlled. (This forces citizen to remain loyal to a small group of individual or royalty to be more exact.)

Writers of the Federalist Papers:

Alexander Hamilton’s Federalized Currency System (which leads to the War of the government for commerce thus leading to taxation.

John Jay advocated for a strong senate to handle foreign affairs. (As a Libertarian I agree with this aspect of a Limited Term Non-Professional Career Politicians who have an agenda for personal gain.)

James Madison although he wrote the Federalist Papers and supported a strong central government I would consider him more of a Libertarian than Thomas Jefferson. James Madison added the first amendments to the constitution as well as the strict separation between church and state (which has become blurred in the 20th century).

Keith Castillo is the At-Large Representative for the Washoe County Libertarian Party.